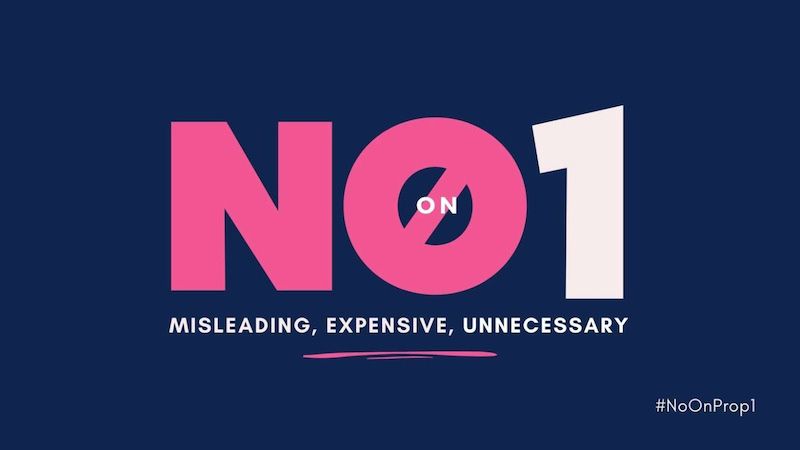 VOTE “NO” ON PROPOSITION 1 Proposition 1 is a worst-case scenario for abortion in California. It is an expensive and misleading ballot measure that allows unlimited late-term abortions — for any reason, at any time, even moments before birth, paid for by tax dollars. Prop 1 isn’t needed. Sadly, California already has some of the most permissive abortion laws in the nation that would remain in effect without the amendment, including our current limit on late-term abortions that are permitted only for the life and health of the mother. Prop 1 destroys this common-sense limit. California does not limit state spending on abortion, and with thousands more traveling from other states, the cost will be in the hundreds of millions. Don’t hand lawmakers a blank check to pay for abortions, and don’t let them make California an “abortion sanctuary.”  To learn more, visit www.CAcatholic.org/Prop1

"Ad paid for by the Roman Catholic Bishop of Oakland, a corporation sole."